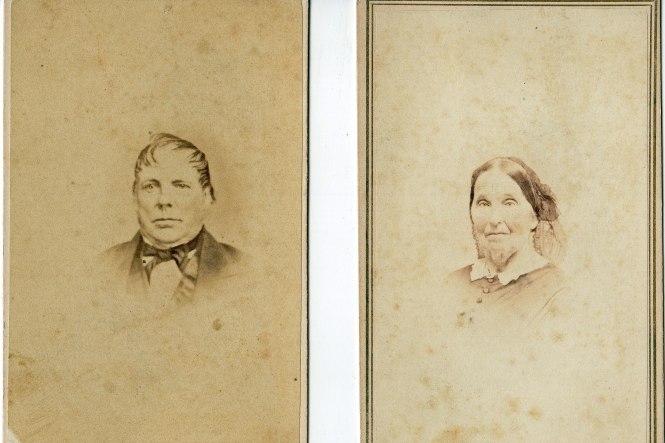 Sources don’t provide much of a sense of Jonathan as a person. In R. Bailey Moore’s History of Candia, he is mentioned on two lists of residents who lived beyond the age of seventy. On the original deed documenting the purchase of his farm, he is listed as a Country Gentleman (i.e., a farmer).

It would seem, then, that Jonathan worked (and expanded) the Candia farm to provide a comfortable home for Sally and a place for their sons to grow and prosper, which they did, except for two. One died at age eighteen; the other died in an insane asylum. They are buried with their parents in Holbrook Cemetery in Candia.